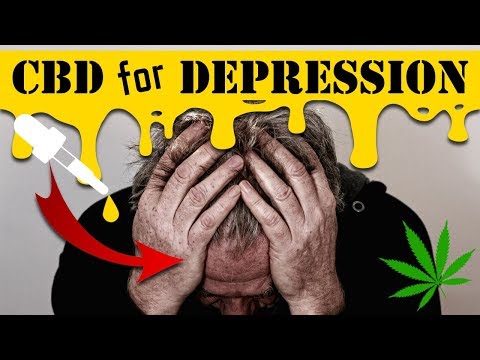 CBD as an anti-depressant, 13 noted medical research recommends the administering of CBD oil to mitigate depression. The benefits of cannabis oil as a medicinal compound were first recognized by the Chinese. Medical literature and teachings during this period suggested that cannabis could be used to treat absent-mindedness, rheumatic and constipation disorders, and other conditions of the female reproductive tract. Chinese herbalists used every part of cannabis, including its seeds, oil and stalks. The drug was administered as pills, while others made porridge-style pastes.

The Ayurvedic medicine of India, which originated in India, also uses cannabis as a medicinal plant. The plant can increase ‘gastric fire’, or the digestion process. The earliest research and recommendation the uses of cannabis plant in medication was the Ayurvedic treatise of Sushruta Samhita written in 600 BC. The book is represented in over 700 plant based medicines.

Western pharmaceuticals refer to the medical practices of Dioscorides, Galen, and Roman doctors Galen. However, the West’s prehistoric herbalists highly recommended the use of cannabis for various health problems like bed wetting, jaundices and coughs. In 1693 English painter and author William Salmon wrote that the seeds, leaves and juice of cannabis, plus essence and decoctions were all widely sold in the drug store. Later William O’Shaughnessy (1809-1889) Assistant Surgeon and Professor of Chemistry at the medical college in Calcutta published a paper entitled ‘On the Preparations of the Indian Hemp or Gunjah, their effects on the Animal System of Health and their Utility in the treatment of Tetanus and other convulsive diseases.

The US Pharmacopeia would still list cannabis up to 1941. However, while cannabis was viewed as a positive and beneficial medicine up until the 1930s, it was seen in 1936, by the Federal Bureau of Narcotics’ negative campaign. The experts gave in to ignorance and propaganda and the listing was relegated.

The war on cannabis continued. However, perceptions about this plant have changed dramatically through the use of information technology, advocacy, and state-of-the-art research methods of intelligent scientists. The evidence supports cannabis for the treatment of many medical conditions, including depression and cancer.

Get your sample here: s

Here are links to 13 studies that show signs for hope with the use of CBD in the treatment of depression;

Caution:
Always seek medical attention if your illness is serious. If you are interested in alternative methods with herbs, consult a herbalist.

These videos are provided for informational purposes only. Before you start taking CBD, consult your doctor if you are taking any medications. Talk to a herbalist if you are interested in taking a course of herbs.