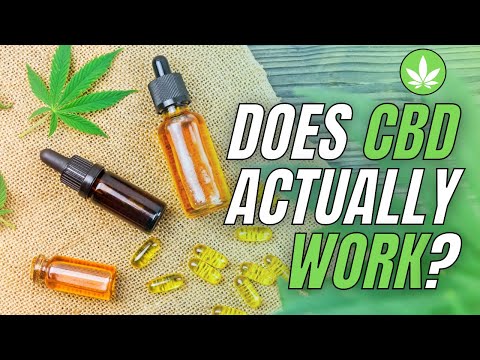 CBD, or cannabidiol, is said to help alleviate pain and certain disorders. It has exploded in popularity since President Trump legalized the cultivation of hemp, but is CBD a medical miracle or just another fad?

Cannabidiol, or CBD — an active but not psychoactive compound found in marijuana (that is, it won’t get you high) — has been credited with near-magical powers. Its proponents claim that it can combat everything from acne to depression to Parkinson’s disease.

While scientists say that it has indeed proven useful for treating childhood epilepsy and may be useful for curing insomnia, anxiety, and some chronic pain, many of its other supposed benefits have yet to be proven. That hasn’t stopped a lot of Americans from giving it a try.