Home Cannabis Benefits How Long Does Weed Stay in Your System? 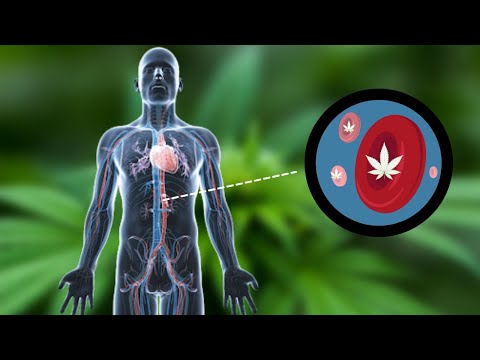 In this video, we break down how long weed stays in your system. We also show you how you can pass a drug test a the end of the video so be listening for that! Weed, also known as marijuana or cannabis, is usually detectable in bodily fluids for 1 to 30 days after last use. As with other drugs, it may be detectable in hair for several months.

Weed detection windows depend on how much you smoke or ingest, as well as how often. In general, higher doses and more frequent use are associated with longer detection times.

For daily users, cannabis may be detectable for several months after last use. The longest-reported detection times are more than 90 days.

Watch on to find out the detection windows for cannabis in urine, blood, saliva, hair, and more.