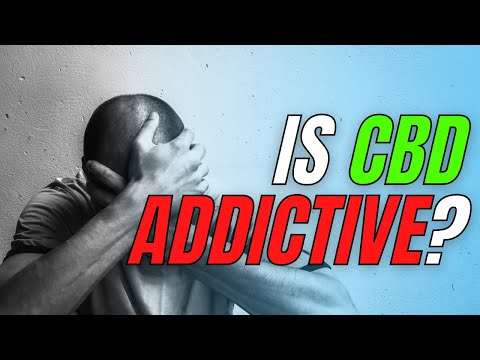 Evidence suggests that CBD could also be used to help combat the adverse effects of THC, such as cannabis withdrawal symptoms. In a 2013 report, researchers administered CBD to a 19-year-old woman with cannabis withdrawal syndrome over a ten-day period, which effectively resulted in reduced withdrawal symptoms. Another study, conducted in 2010 and published in Neuropsychopharmacology, examined a total of 94 cannabis users to see what role CBD-to-THC ratios played in reinforcing the effects of drugs and implicit attentional bias to drug stimuli. Compared with smokers of low-CBD strains, the study found that smokers of high-CBD strains showed reduced attentional bias to drug and food stimuli, as well as lower self-rated liking of cannabis stimuli. The research team concluded that “CBD has potential as a treatment for cannabis dependence” and could offer a potential treatment for other addictive disorders.