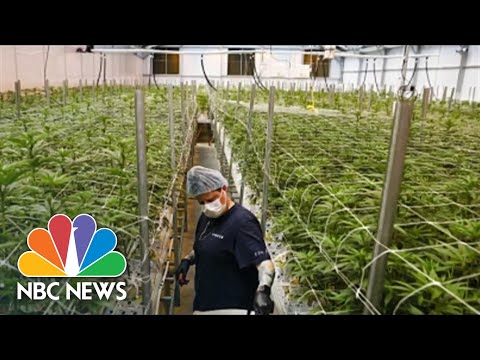 NBC News Digital is a group of innovative news brands that delivers compelling, diverse and engaging news stories. NBC News Digital includes NBCNews.com and MSNBC.com. TODAY.com and Nightly News. Meet the Press. Dateline and the existing apps as well as digital extensions to these properties. We bring you the best in news, live video coverage and original journalism. 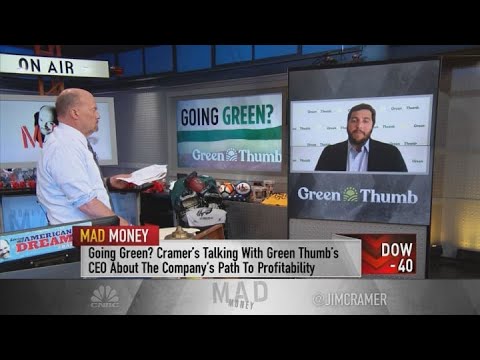 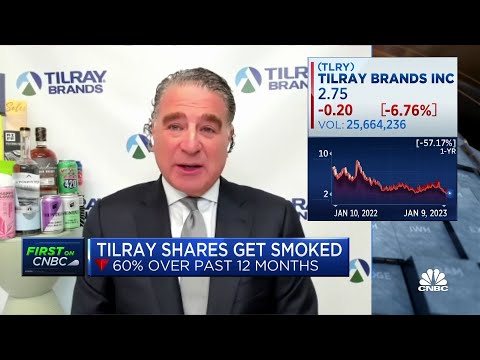 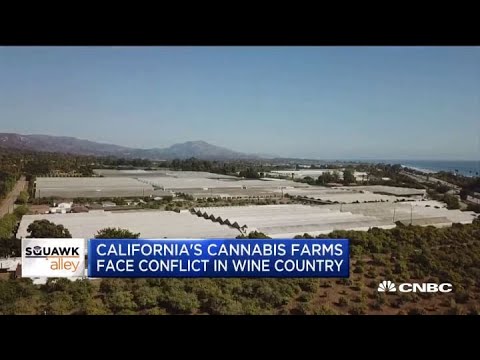 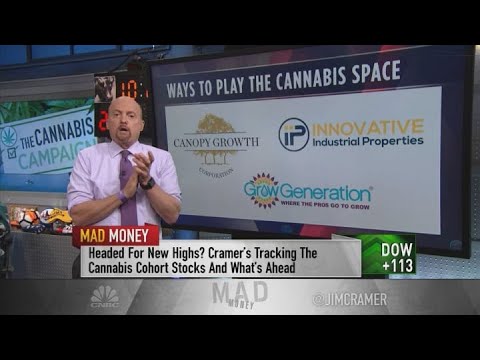